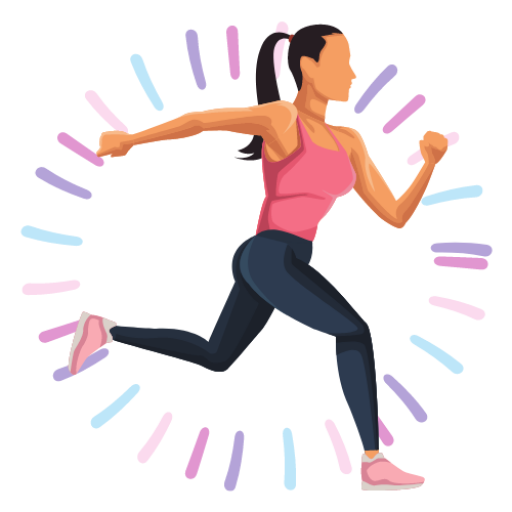 Some people used to say that involving yourself in physical activity while being pregnant or even breastfeeding wasn’t the best idea. Although there are numerous claims about this, some women are still interested in working out, especially after giving birth. Cardio is even one of the best workouts in order to lose weight, however, there is this myth that women shouldn’t run after giving birth, given that there are claims that say that the production of milk decreases with exercise.

Nevertheless, this is only a myth, and women should feel free to run, even if they are breastfeeding. While it can be tricky to leave a baby’s side, especially when breastfeeding, it is not impossible. Some women wake up, nurse their babies, go out for a run, and come back to nurse them again. There are plenty of loopholes in this area, and as a mother you should be able to live your life comfortably without affecting the baby.

There is a whole base of running mothers who understand each other, the problems and the complications that come from being mothers and breastfeeding at the same time, while also involving themselves in a fitness regimen. Running for mothers isn’t an easy thing, for starters, their chest is bigger than what it usually is and this can be quite uncomfortable while running. In addition, just leaving your kids overall can be the most complicated part given that babies can often sense when their mother isn’t around.

Nevertheless, running while breastfeeding doesn’t hurt the milk supply in any way, quite on the opposite, exercise is good for women because they feel great and they look even better. It is just a matter of balance and a healthy diet so that the milk supply continues running its regular functionalities. 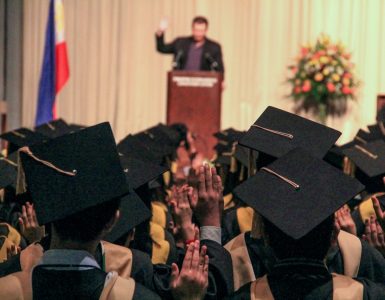 It’s every parent’s dream to see their child graduate high school. And when this dream comes true, they want to make sure that this major accomplishment of their child is celebrated well. So, they throw a graduation... 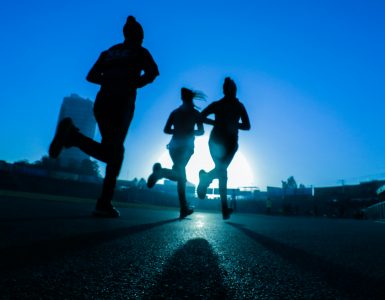 What is Glycogen Depletion Training?

Fitness trends are on the rise nowadays. People are constantly looking for different training methods in order to see what works best for their bodies. The entire world has turned obsessed over fitness trends given that... 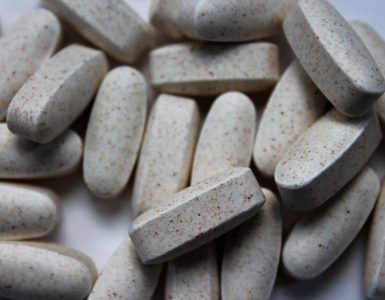 6 Vitamins and Supplements You Should Take To Prevent Getting Sick

Taking care of your body is extremely important. Not only is eating healthy important but taking supplements and vitamins is a great way to complement your health. Not only are vitamins meant to prevent you from getting...

Is There Such a Thing as an All-Terrain Sneaker?

The Future of Deodorant for Women, According to an Expert.

5 Post-Pandemic Travel Destinations (And A Hot Tip For Each One!)